A Thousand Kisses Deep: The Songs of Leonard Cohen is the successful creative production of KVMR News Director and foothills promoter/musician Paul Emery. In 2011, the group assembled for three sold-out evenings at the Center for the Arts in Grass Valley and went on to perform at the Nevada Theatre and 24th Street Theatre in Sacramento. They have since performed the show a total of 12 times, selling out nine of those shows. The eight-piece band and six singers bring the instrumentation of Cohen’s most recent touring band with woodwinds, strings, guitars and keyboards and back-up singers.

“Coupled with the richness of Leonard Cohen’s writing, your arrangements, and the seasoned musicianship each of you bring, the show left me deeply touched… …one of the most rewarding evenings of entertainment I can remember, not just here, but anywhere.” – Jordan Fisher Smith

“We went to the Leonard Cohen A Thousand Kisses Deep show last night at the Crest. It was fabulous!!! I’ve been a Cohen fan for years and his music was beautifully interpreted by the wonderful group of artists. One of the best shows I’ve been to in years. Thanks to Paul Emery and his incredibly talented groups of musicians. A truly great night.” – Pamela Vann 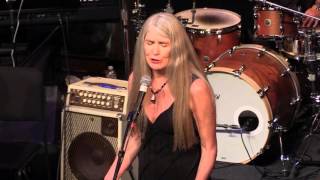 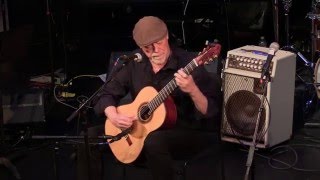 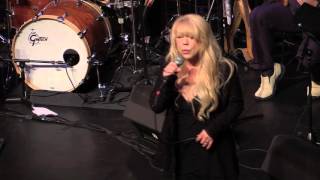 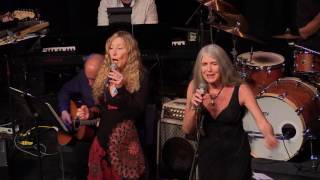 Four decades after he emerged as a public literary figure and then a performer, Leonard Cohen remains one of the most compelling and fascinating musical figures of his era, and one of the very few from that time who still commands as much respect and attention, and probably as large an audience, in the 21st century as he did in the 1960s, according to a press release.

“For many people Cohen’s music is just beginning to resonate,” Emery said. “His melodies are timeless. His poetry is deep and profound, and constantly offers new insights and reactions years after their first hearing.”

Singer Kimberly Bass adds, “His music has a richness that stirs the soul. For me, it’s the way he looks at the world and our humanness, our nakedness in this harsh yet beautiful world.”

The idea to organize the tribute show came to Emery after traveling with local musician Anni McCann to see Cohen on his 2010 World Tour.

“Paul and I had both just seen his live show, where you could say he quite literally levitated his audience,” said McCann, who sings iconic Cohen songs such as “Dance Me to the End of Love” and “Joan of Arc” with Emery during the show.

“When Paul asked about doing a show to celebrate Cohen’s music, at first I thought, ‘What the heck are you thinking Paul? Leonard is still touring!’ Then I began combing through his extensive list of recordings, all the while discovering the vast richness of his repertoire. I was definitely in!”

Emery spent months listening to all of Cohen’s music. He set out to capture the instrumentation and arrangements of the music and band on that tour, specifically Cohen’s use of a variety of singers to carry the vocals. Emery reached out to the many local musicians he had worked with over the last 40 years on various productions to see if they were game. Bassist Pat Jacobsen became the show’s music director and took leadership of charting all of the arrangements and leading the band in rehearsals and on stage through over 17 of Cohen’s songs, including “Suzanne,” “I’m Your Man” and “Hallelujah”, among others.

A Thousand Kisses Deep, The Songs of Leonard Cohen